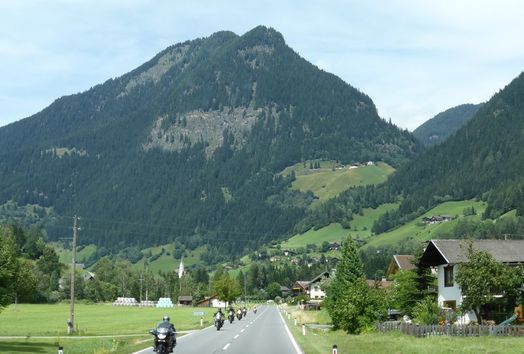 One of the many groups of motorcyclists on their Sunday ride. 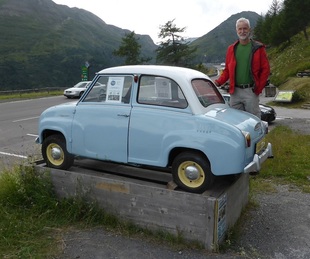 Goggomobil limousine advertising the Old Timer Museum.
26 July 2015
We drove north crossing into Austria very close to Italy. The mountain crossing was steep in places and being a Sunday there were lots of cyclists who sped passed us on the downhill run. Many motorcyclists out for a Sunday drive in the beautiful weather too. Then along the valley to Heiligenblut to start the scenic Grossglockner Hochalpenstrasse. The 48 km high alpine way goes through the Tauern National Park with the highest mountain in Austria, the Grossglockner (3,798 m) and its glacier, the Pasterze. The scenery had been beautiful but when we started the climb on the Grossglockner Hochalpenstrasse it just got better. The weather even lifted which was fortunate as it cost us 41 euros ($60) to do the scenic drive.After the exhilarating views we
What a spectacular drive and not too cold to get out and look around. We took the turnoff to see the receding Pasterze Glacier and stopped to see a goggomobil limousine advertising a museum along the way. There were more lookouts where we could see most of the peaks.
We finally descended noticing more numbered corners. It was a very impressive drive which could take all day if you were wanted. There were many places to stop and information boards about the area and the animals, birds etc.
After the exhilarating alpine countryside we descended to camp at Zell am See in a packed holiday campground.

Grossglockner high alpine way
27 July
We were on the wind down and decided to stop at Salzburg which we had enjoyed last year.
The campgrounds were very full but we found one which was on a cycle track to the city centre a few kilometres away. 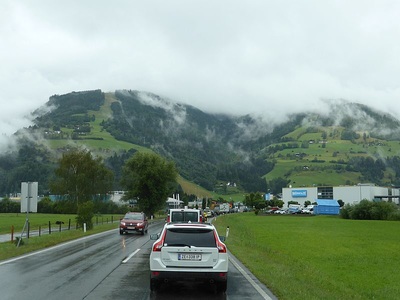 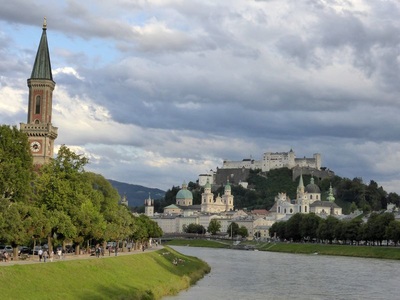 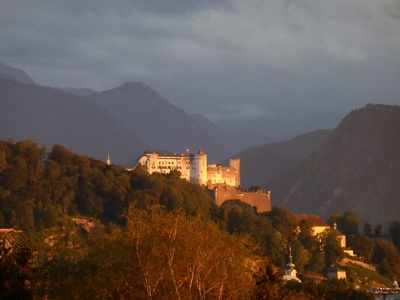 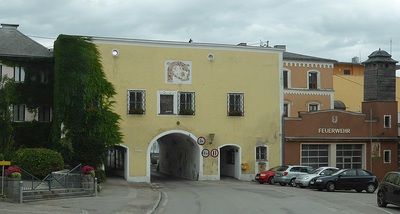 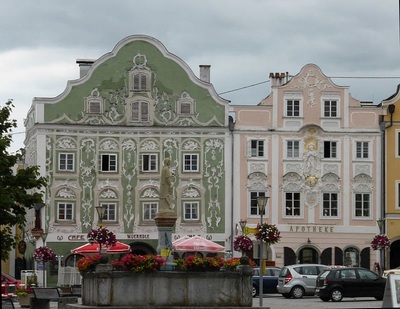 28, 29, 30 July
We drove on to Passau where we had organised to have the heater serviced. Minimal english spoken but we managed to have our requirements met and were very happy with the work.
Spent time preparing the truck for storage and then cycling around Passau.
31 July
We drive to Raab where the truck will be stored for one more winter. Once there Guy emptied out all liquids in the truck that might freeze over the winter, washed the truck down and made a few other alterations before we were driven to Andorf where we spent the night.
1 - 4 August - Munich
We caught the train to Munich where we meet up with our Swiss friends. It waqs a nice relaxing finish to our holiday although the Audi Cup with Real Madrid playing FC Bayern made accommodation expensive and scarce. 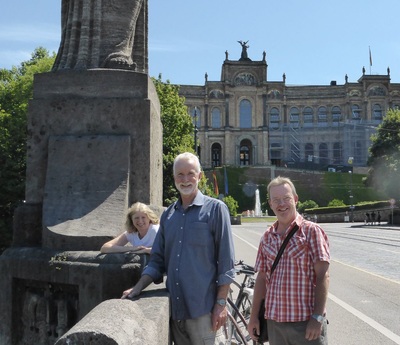 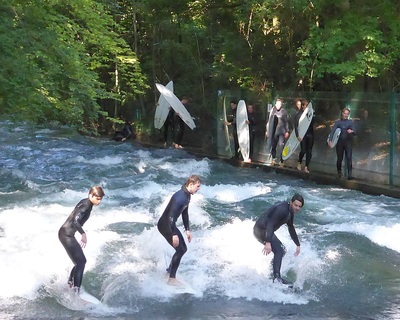 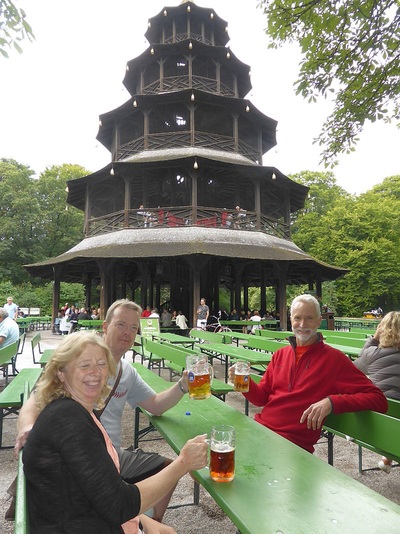 7 August
Arrive home early in the morning to beautiful sunshine.
We plan to return next year for the final travels through Europe across to Turkey and hopefully beyond before shipping the truck to south or north America.