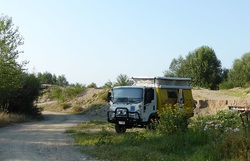 One of the not so salubrious campsites.
17 July
A long day of driving with the aircon starting to squeal in the 35C heat. We stopped in Leskovac for dinner and then parked beside a quarry in the fields for the night. Guy tried to get the ok to camp near the quarry but the local guard dog heard us and started barking. The owner wasn't worried.
Uncomfortable night as the temperature was above 30C and we only have a little fan.
18 July
From here we decided to go to the Danube on the eastern border of Serbia across from Romania. Another long day of driving before we reached the Danube. Fortunately Guy had tightened the airconditioning belt which made for a quieter trip.
It was hot. Finally camped near the road overlooking the Danube. Go to put the roof of the camper up but no lift from one corner - the actuator has gone! We know what to do having been through the remedial actions for weeks earlier in the trip. Guy lifts the corner to match the other actuators rising and then props it with a piece of timber. Now need a shower...the pump is not working, surely we have water. So check the tank and easily get enough general water out for a bucket wash. The drinking water pump is fine. Guy cooks in the camper as our portable petrol cooker gave up months ago. Temperature inside the camper is still at 36C even though it is getting dark outside.
Finally sit down outside to eat and we hear a small rockslide close by. There is a 50 m cliff with mesh covering it behind us. We ignore it but when there are two more slides we decided to finish dinner and move back to a place we had seen earlier. It is not the day to take a chance. The aircon throws in a little squeak as we head a kilometre back up the road. 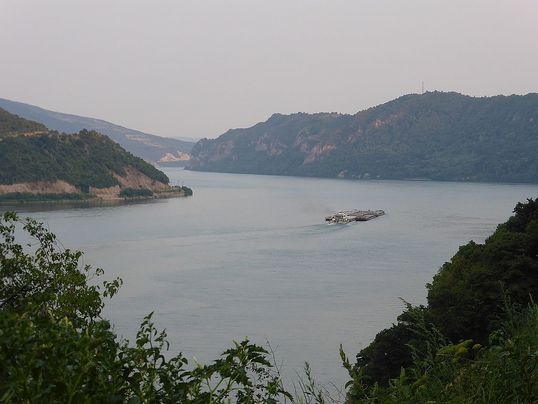 View from original campsite. Barges going down the Danube. 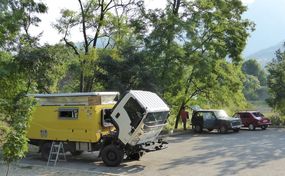 Cab forward to tighten the airconditioning belt. Note the timber supporting the front corner of the camper roof.
19 July
Time for some maintenance - more tightening of the airconditiong belt; general water pump ok although the water may be getting a bit low and manual labour required every time we raise and lower the roof now.
Meanwhile some locals had put the Sunday morning aside to put window tint on the Lada.
We were in the carpark of the Lepenski Vir Museum and so made a visit. Lepenski Vir is a Mesolithic archaeological site which was the centre of one of the most important prehistoric cultures. The remains of religious architecture from 6500 to 5500 BC have been found along with remains from a settlement which reached its peak from 5300BC up to 4800BC. The area was excavated from 1965 to 1971 when the whole site was relocated 29.7m higher to avoid flooding when a dam was built. There was an informative movie and displays of instruments and other findings.
On the way to Belgrade we drove through Golubac Fortress another casualty when the dam was built. Visited the Belgrade Aviation Museum prior to continuing north west to revisit Croatia. We camped just over the border. 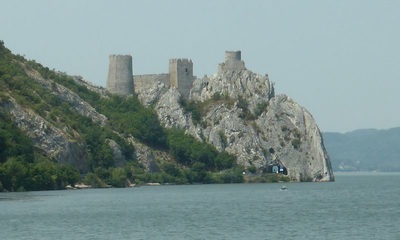 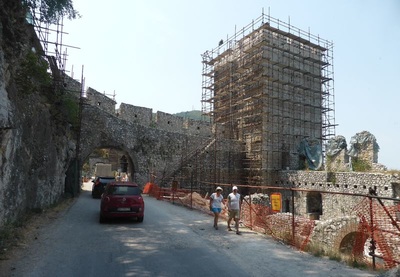 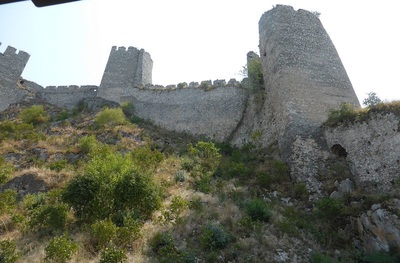 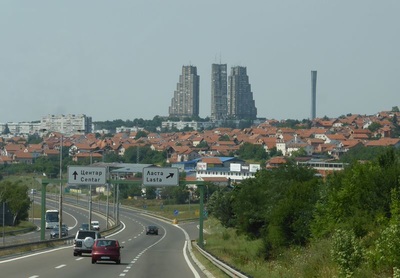 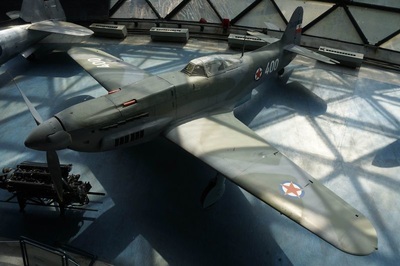 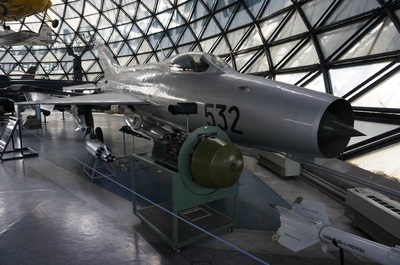