2, 3 June 2015
We caught the ferry from Morocco to Genoa, Italy not realising until just before boarding that it was stopping in Barcelona on the way. No problem, it was a very calm 2½ days on the deep blue of the Mediterranean Sea under clear skies.

Cruise ships in Barcelona
4 June
We passed the Costa Concordia in Genoa prior to disembarking around 8am. We found somewhere to park the truck and then a short wander around Genoa before heading south along the rugged coastline through many tunnels to the Italian Riviera and Levanto. 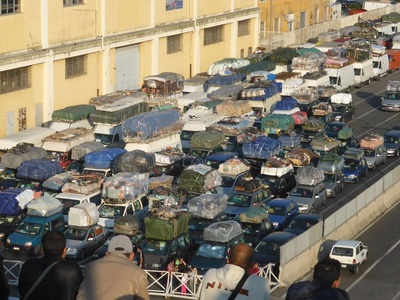 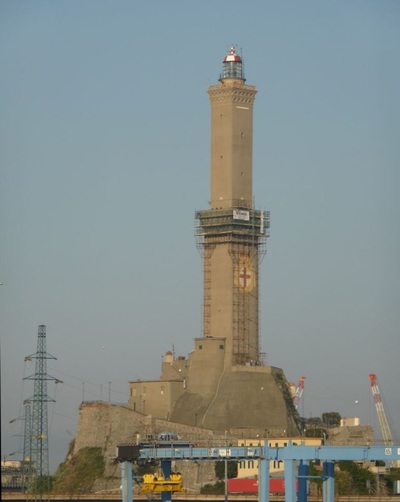 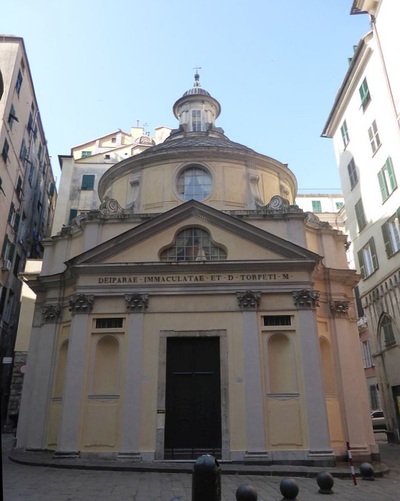 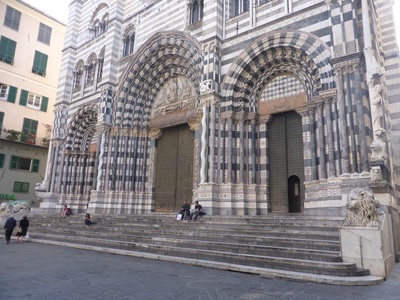 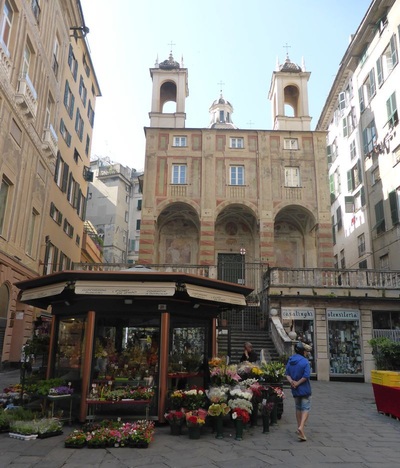 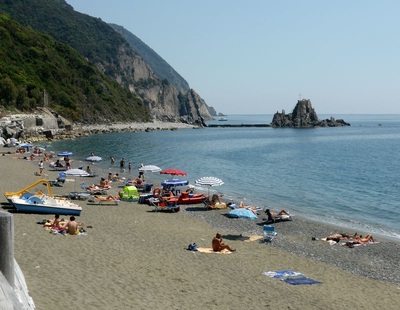 5, 6 ,7 June - Levanto
The weather was beautiful. We took the boat trip south from Levanto along the coast stopping at four of the five villages of Cinque Terre. Enjoyed swimming in the clear but very salty Mediterranean, relaxed, ate out and enjoyed ourselves. Nice to be here but the costs are a lot higher than Morocco!
8 June
Time to move on fast - the Ferrari Museum of prototypes and formula 1 vehicles at Maranella to the south.

Various Ferrari formula 1 models.
9, 10 June - Milan
Our solar panels are not performing as well as they should and so we went to Milan in the hope of finding someone to assess them. As we couldn't get to someone for a couple of days, we decided to check out Expo 2015 and then go to Monza where we had found a technician to assess the panels.
11 June
It was tricky to find the solar panel agent as their office was in a ground floor apartment down a boomgated lane. No parking for small cars let alone us. The engineer walked to the truck a kilometre away and crawled around on the roof testing the panels. After discussions we decided to get new panels which will be here next Tuesday, make that Wednesday and then a day to fit them.
We had a nice camp near Turin beside the surprisingly warm Lago di Viverone. 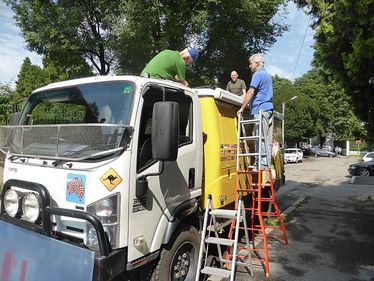 Inspection of the solar panels
12 - 18 June
Our next stop was a town north of Turin where Guy had found an agent to service the fridge. Although the fridge is working, it is running a lot more than it used to and we think the incorrect refrigerant was put into it in Spain. The technician regassed it and now it is as it should be. One step forward!
We decided to head for the mountains for the next few days while we waited for the solar panels to arrive and be firtted. We spent time in the Aosta Valley where France, Switzerland and Italy meet and also around the lakes north of Turin. 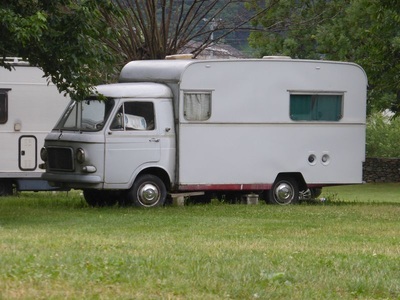 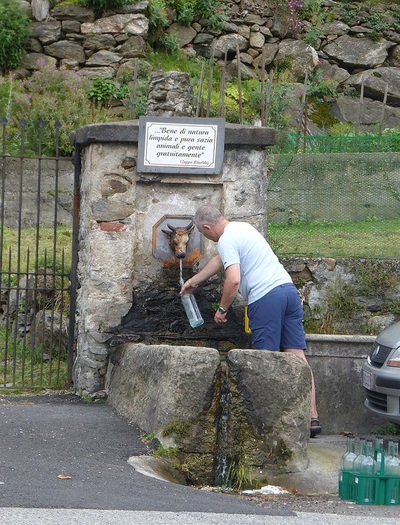 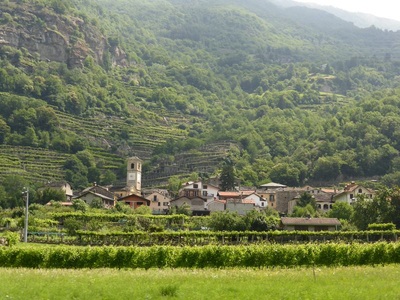 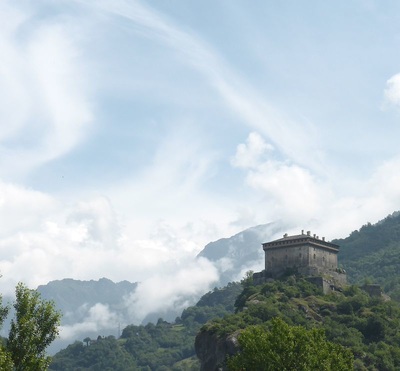 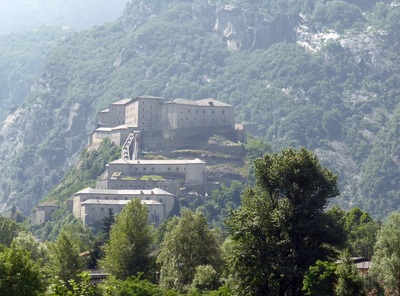 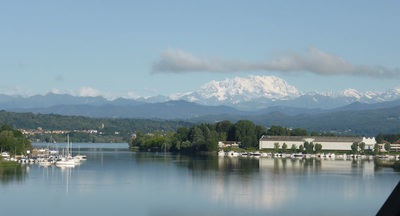 19 June
Solar panels fitted and we headed towards Venice spending a night at Mantova. We stayed at the Aires (campsite) across the bridge and walked to an international food fair that night and visited the Duke's Castle come Palace the next morning. 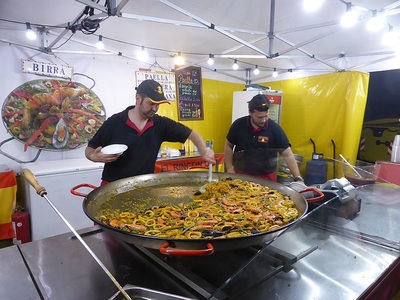 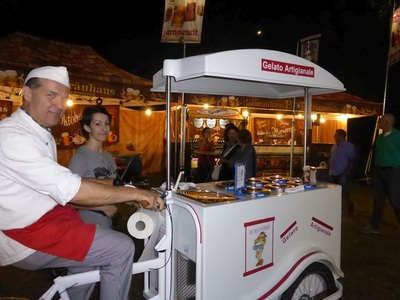 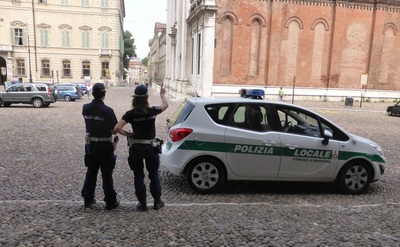 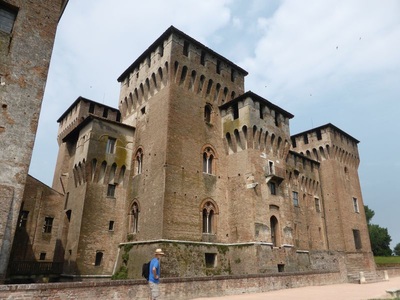 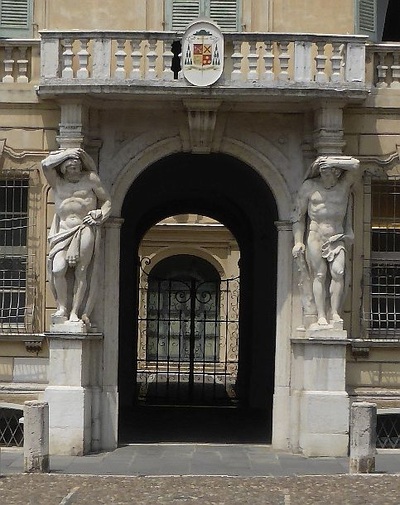 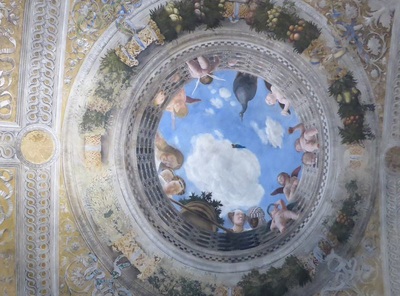 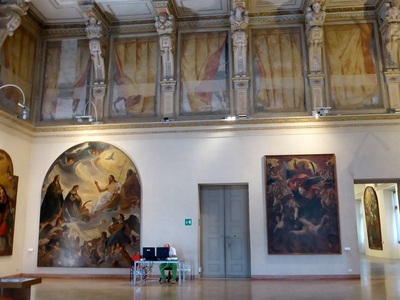 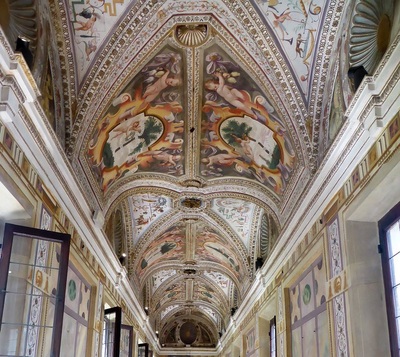 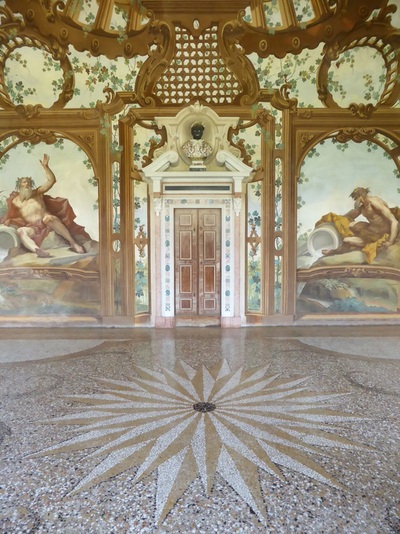 20, 21 June Venice
Saturday morning and it was like driving to the coast on a beautiful day, bumper to bumper traffic as we neared our campsite on the peninsula opposite Venice.
Forty-five minutes on the vaporetto (public ferry) from Punta Sabbioni, the ferry stop near our campsite and we approach Venice relaxed and eager to look around.
There are many museums and galleries in Venice but we only went into the Music Museum which was different and interesting. Otherwise we sauntered around looking at buildings and boats, ate gelato, watched the passing parade, caught the ferry down the Grand Canal and to the islands of Murano with its glassblowing workshops, Burano with its lace museum and Torcello before returning to camp.
22 June
No traffic as we left and Guy finally found a suitable bike. His previous one was left in Austria as he didn't like the 3 gears and pedal braking!
We headed north and east to Slovenia.