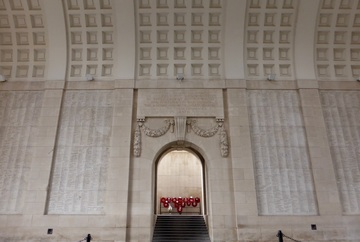 Inside the Menin Gate.
7 August 2016
​A very sobering walk through the Menin Gate Memorial to the Missing. It was unveiled in July 1927, almost 90 years ago.

​The Ypres Salient, the area around Ypres, was the scene of some of the biggest battles in World War I. In military terms, a salient is a battlefield feature that projects into enemy territory. The armies of many nations fought in the Salient, but Ypres has become particularly linked with Commonwealth forces who served here continuously from October 1914 to the end of the First World War. By then, 185,000 Commonwealth lives had been lost. More than 100,000 with no known grave. More than 54,000 names are inscribed on the Memorial.
​The Menin Gate comes to life every evening at 8pm with the Last Post Ceremony.

8 August
The next morning we decided to cycle into Bruges until we found one of the bikes had a buckled rim. So there was a combination of walking and bus for me as Guy cycled.
Interesting camper leaving the campgrounds just after us, a converted Magirus Deutz firetruck. 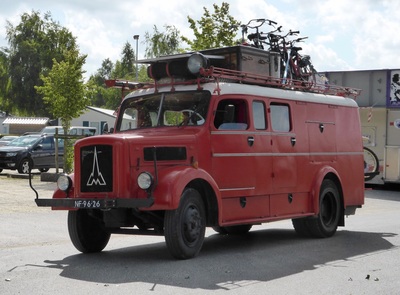 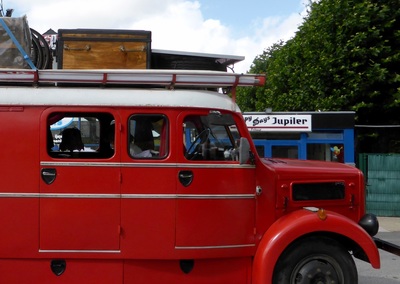 9 August
And then we met these interesting travellers for lunch at our next camp. 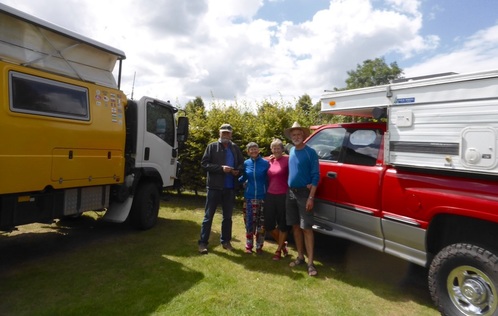 Great to catch up with Jenny and Ross. They will get lots of conversation with their red rig. 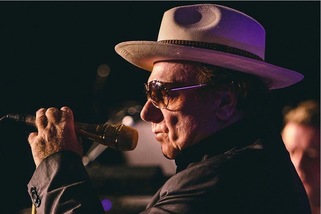 ​And then....an absolutely brilliant evening with Sir Van Morrison at the nearby Lokerse Festival. 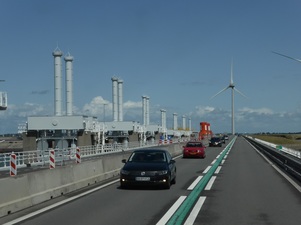 Driving along the dike from Middelburg up to Hook of Holland.
10, 11, 12 August
An early departure to check out the farm near Middleburg, Holland where the Bee will be stored over the winter, then on to visit Camperbouw at the Hook of Holland to discuss some improvements to the camper. Afterwards a tyre rotation at a nearby workshop and more driving to 4x4 Centrum at Ermelo to check a wear issue with the springs and repair the Limited Slip in the rear diff, disabled last year after our problems in Spain.
13, 14 August    Weekend in Münster, Germany
From Ermelo we headed east for a weekend at Münster, Germany as from here we will be spending the rest of our time in Holland while work starts on the truck, and finally a few nights in an Amsterdam apartment with our feet up before flying home. 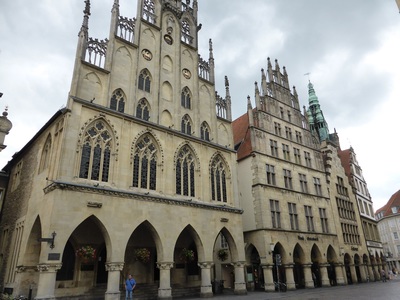 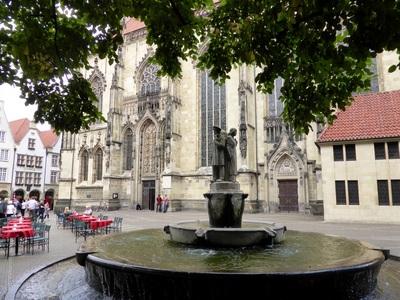 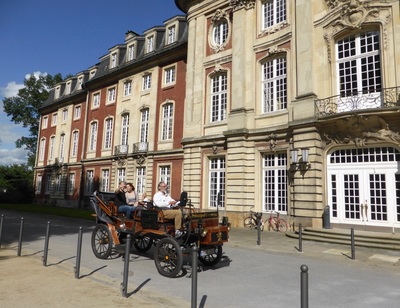 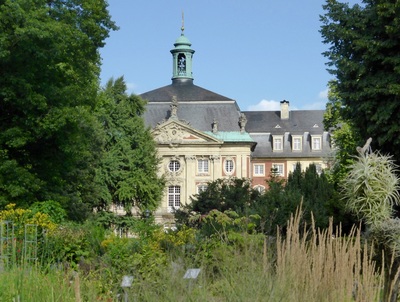 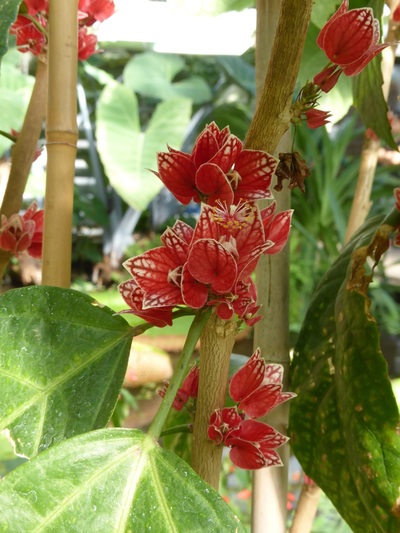 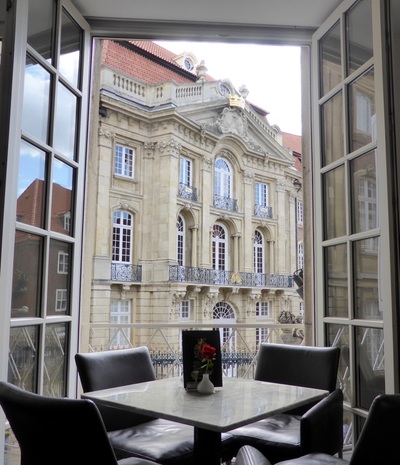 15 - 19 August
After returning from Germany we stayed at Camperbouw. I cycled to the Maeslantkering, the North Sea storm surge barrier to learn how it worked. Also stayed at a free camper stop at Maassluis and Gouda where we stopped to see the Cheese Market. A bit of theatre with people in traditional dress and yes wooden clogs were around too. Beautiful blue skies.
Cleaning, washing, packing and preparing the truck for storage was how we spent the rest of the time. Guy also dismantled the bike carrier as we decided the bikes may not be so useful in South America. He managed to sell his bike but we still have a carrier! 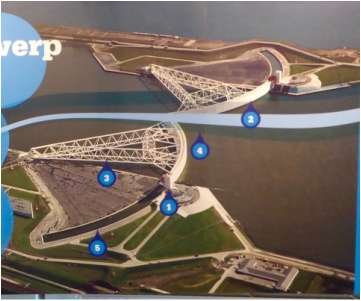 ﻿
Maeslantkering - the North sea storm surge barrier
​
​The barriers (2) sit in dry dock (5) until a storm surge of 3m or more is expected. The dry dock is then flooded and the barrier floats out (1) on arms (3) from a huge ball joint. Once in position (4) they take in water from below and sink, making the barrier.
20 - 23 August   Amsterdam
Dropped the Bee at Camperbouw and caught the train to Amsterdam.
While spending 4 nights in an apartment we visited the Van Gogh Musem, MOCO which had an exhibition of Banksy and Andy Warhol works and generally wandered around.
24 August
An overnight flight to Dubai and then on to Brisbane.
Home sweet, home!