15 July 2015
The Balkan countries we are visiting are pretty small. None is even as big as Tasmania. Macedonia is a little over a quarter of the size of Tassie. So it doesn't take long to travel through.
Crossed the border from Greece and drove to Bitola to get some Macedonian dinars from the ATM and then on to Pelister National Park.
The park is heavily forested and has bears, wolves and chamois as well as the five needled Macedonian pine unique to the Balkans. There is also a ski resort and many walking tracks.
We found the museum in the park very interesting as it not only had information on the local flora and fauna but also gave an account of the devastation of the area in WW1. This area was the Macedonian Front where heavy fighting took place. The locals suffered heavily as the 'Entente Powers' - Italian, French, Serbian, British Army battled the Bulgarian and German forces. 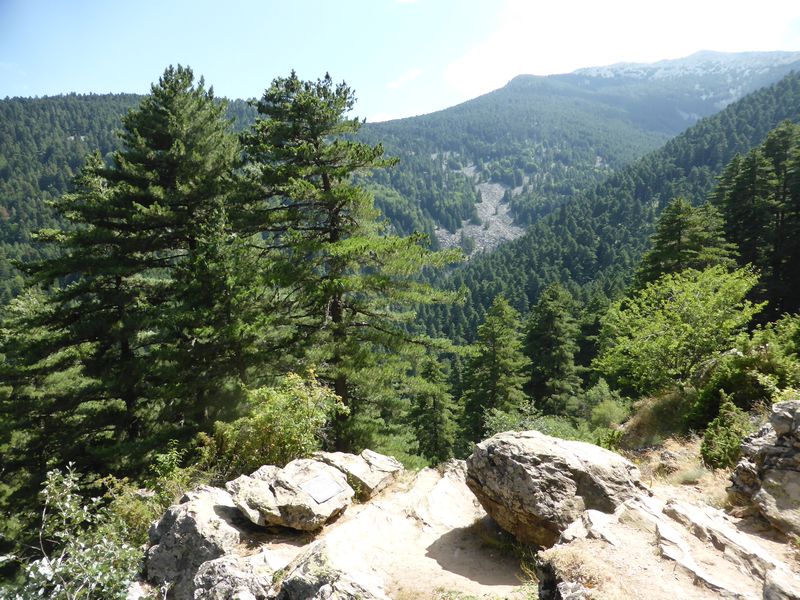 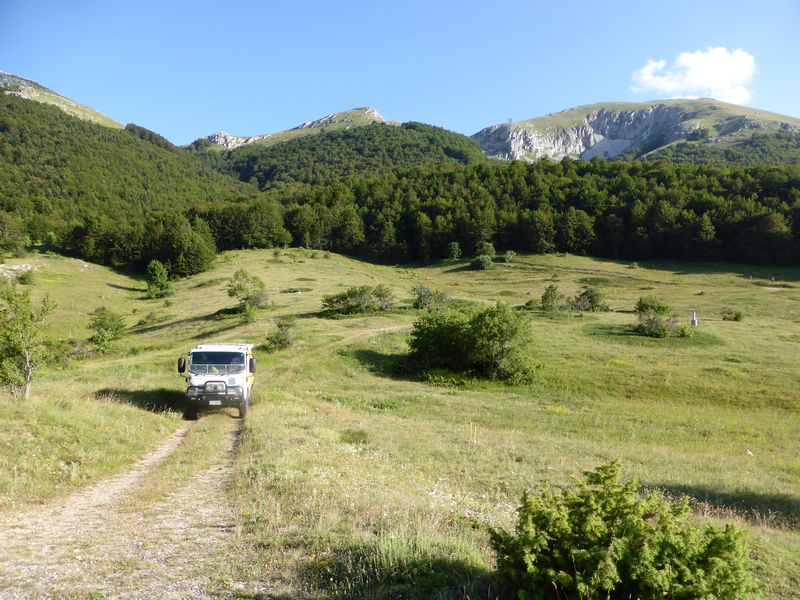 We arrived in Lake Ohrid before lunch and had time for washing and some maintenance and a swim. The area is quite busy as it is summer holidays but we have not seen any other motorhomes since Meteora. There are permanently sited old caravans and people in tents. 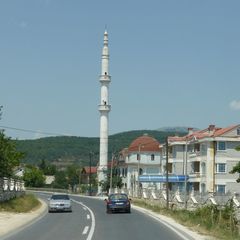 The main roads have been good and so we decided to take the road north from Ohrid rather than going back through Bitola.

We noticed many Albanian flags flying as we drove north on the western side of the country. It is a predominantly Muslim area. We pass Skopje and cross the border into Serbia.