24 - 25 April 2017
​We left Brisbane at 24°C and arrived in Amsterdam at 1pm with the temperature at 5°C. From Schipol Terminal we caught the train to Rotterdam for an overnight before heading to Camperbouw in the morning to collect the truck.
​
On the flight over we had particularly clear weather over Iran and western Turkey. The mountainous scenery was spectacular. 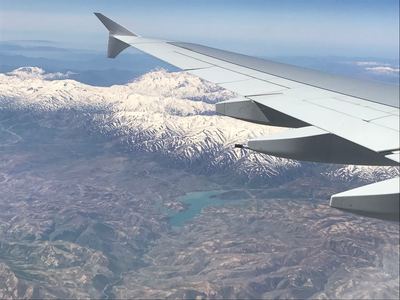 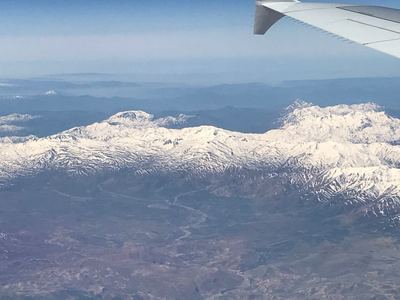 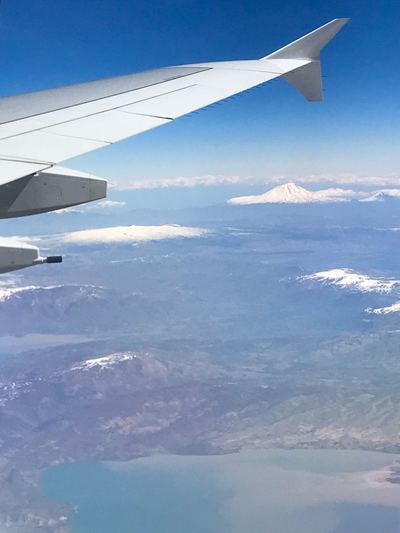 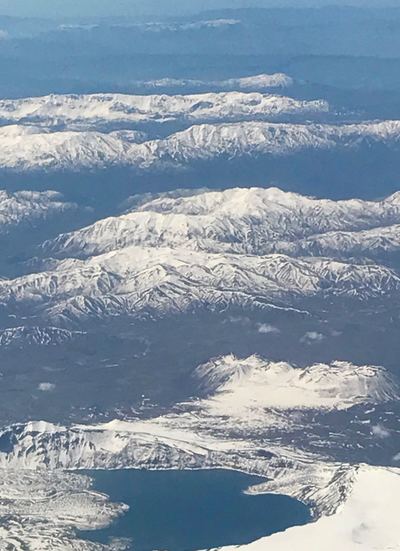 26 April
Big day as we pick the truck up and see the modifications that have been done - new solar panels solidly fixed on, a roof that goes up and down and other small improvements have been made over the winter.
We head off to a nearby freecamp at the Maassluis ferry terminal where we watch the ships going to and from Rotterdam. The Bee will be passing in about 2 weeks on its way to South America. 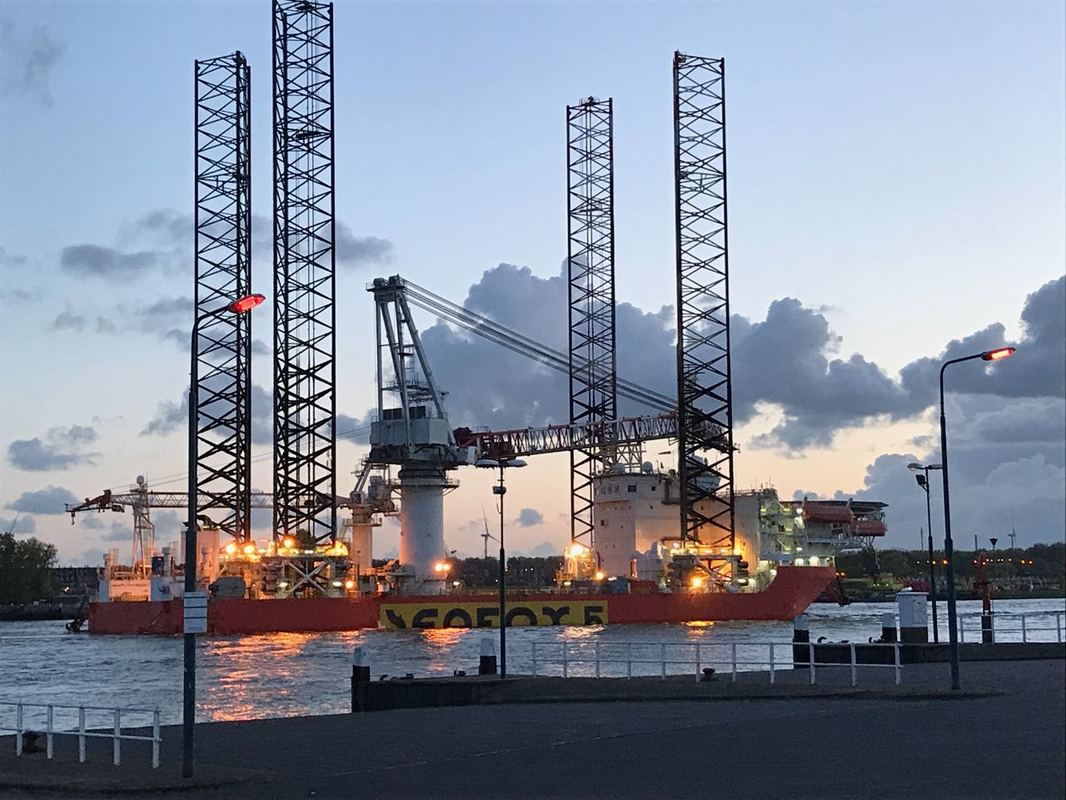 Passing traffic at Maassluis.
27 April - Kings Day Holiday
It is a public holiday and we decide to go to Kinderdijk. On the way we cross over to the peninsula where we find a campsite we will go back to tonight. We also pass a huge crane which my brother informs me is the biggest crane barge in the world at the moment. Each of these cranes can lift 6000 tons and they can do tandem lifts of 12000 tons. A new crane barge capable of tandem lifts of 20 000 tons is under construction.
​ 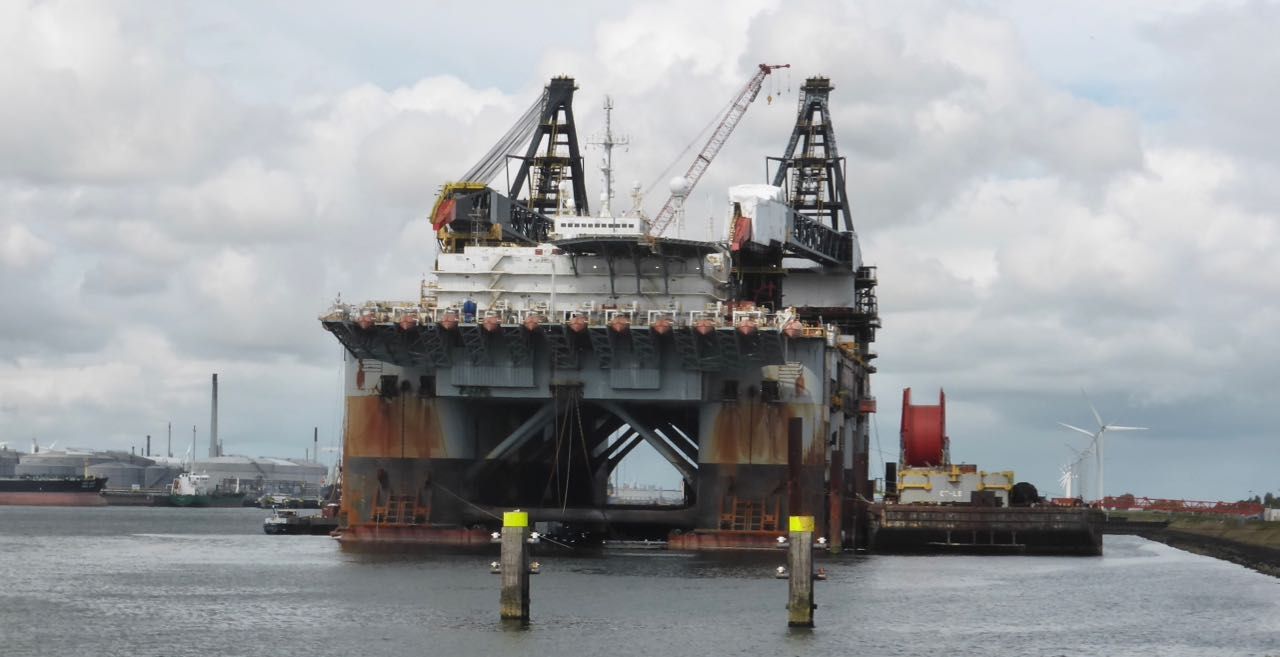 I don't fancy being in one of those life rafts.
Kinderdijk has a series of 18th century windmills used to pump water into a reservoir at an intermediate level between the polder (low-lying tract of land) and the river. The reservoir could be pumped out into the river by other windmills whenever the river level was low enough. Some windmills are still used but most of the work is now done by diesel pumping stations. 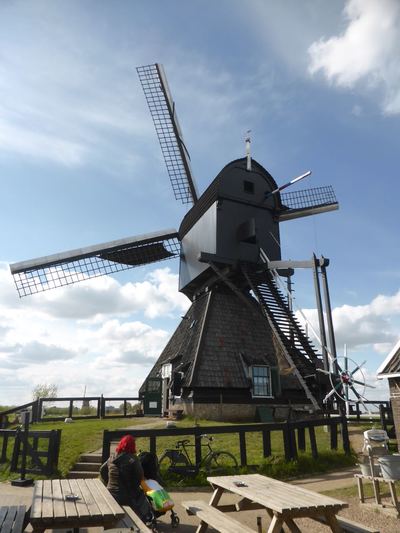 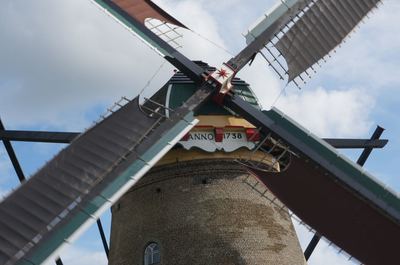 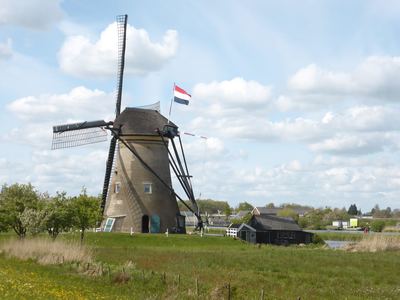 29 April - 3 May
We spent this time camping in Rotterdam and fine tuning repairs with the camper, going to the sales to get clothing for next years trip to the Antarctic and a trip up to Delft. The roof lift stopped working yet again but after a good read of the manual Guy had it working again. He knows the truck very well by now!!
4, 5 May
We drove into the southern side of Rotterdam to deliver the truck to the agent who will be loading it into a container and transporting it to the ship. Guy with some assistance removed the back wheels and replaced them with steel wheels. This lowers the rear of the truck so it clears the door of the 40 foot high top container. Not a happy sight. The Bee should be loaded onto the Cap San Marco in three or four days.
At 8pm, two minutes silence was observed  It was Remembrance Day in honour of all people killed in wars since WWII.
A further two nights accommodation in Rotterdam. 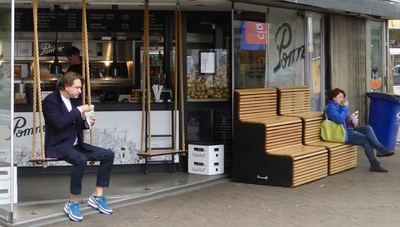 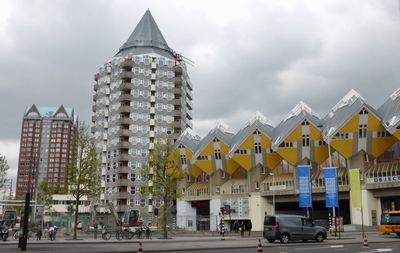 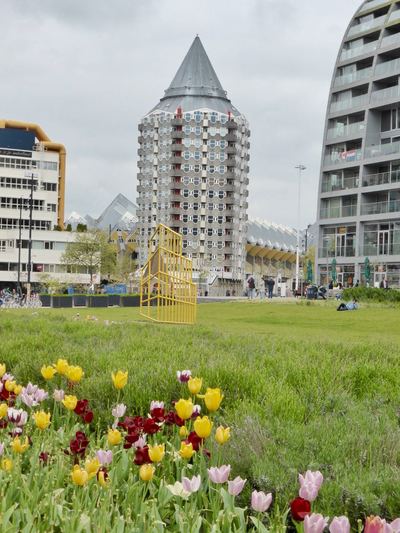 Rotterdam. Market hall to the right, cube houses to the left of the maket hall. 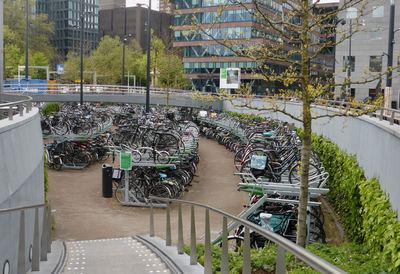 Masses of bike storage. Will it ever be like that in Australia?

Another parking station for bikes. 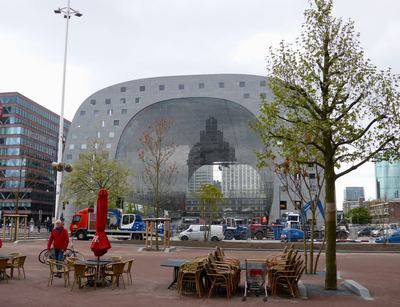 The market hall with accommodation on the outside. 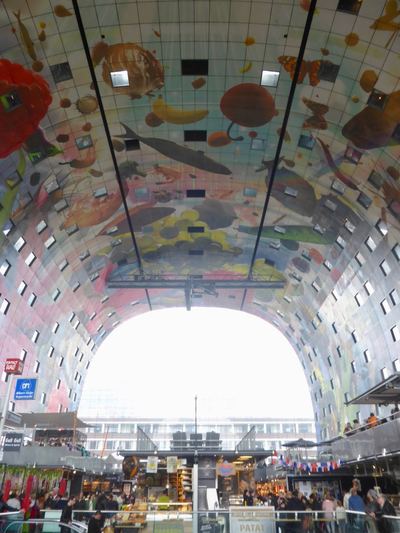 Inside the market hall. 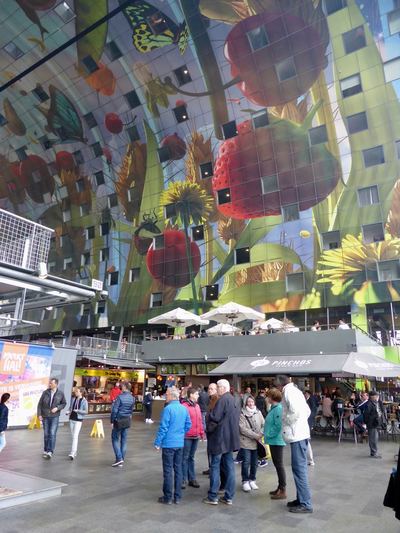 Many different eateries inside the market hall.
6 May
Early start to catch the train to Schiphol for our 11 hour flight to Panama and then about an hour to San Jose, Costa Rica. 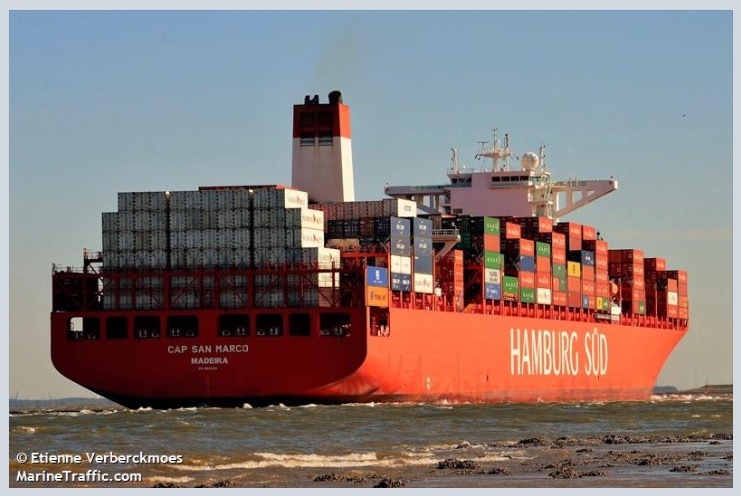 This is the container ship that took the Bee to Montevideo in South America.